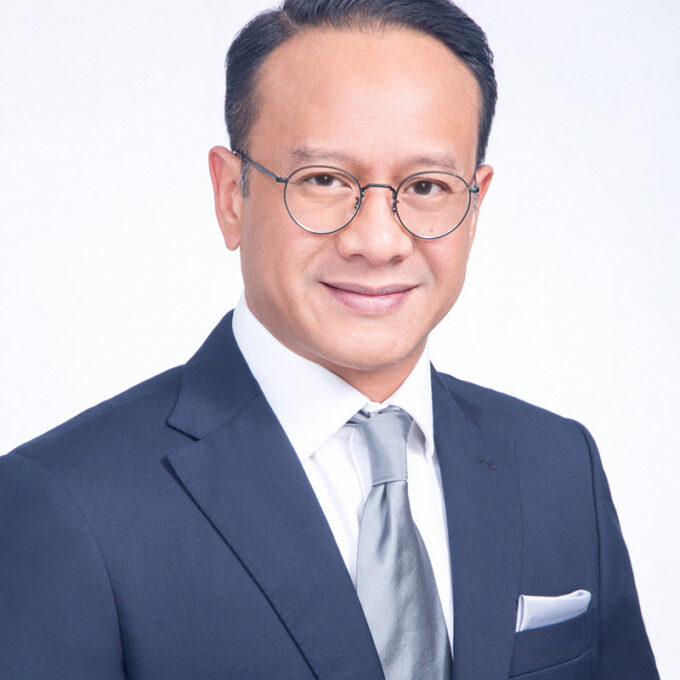 He was appointed as President Director during the Annual General Meeting of Shareholders on April 16,  2018.